Each year the Aberdeen University Students hold a ragnight torch parade from Marischal College (leaving at 1800 hours) through Union Street and up to Queen's Cross. Up to date torcher parade times and routes are further below.


They then light their torches at this halfway point before making the journey back down Union Street then back to Marischall College. 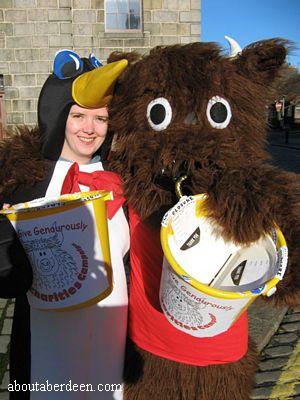 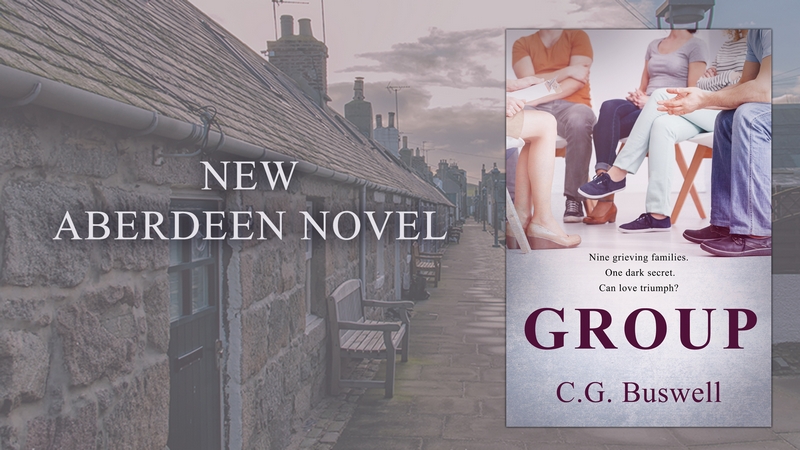 Buy on Kindle and other devices or Paperback.

The photograph above shows the giant penguin with Angus the Bull courteousy of Aberdeen University.

The 2019 Aberdeen Torcher Parade sees a new route and date. It takes place on the 23 March at 6pm starting at Albyn Place down to King Street.


Aberdeen rag night is so named because in olden day university students would collect old rags and clothes during a rag week to give to the poor people of the parish.

An army veteran moves his family back to his Aberdeenshire home, but his nightmare neighbour starts a battle of wits with him. Who will win this One Last War?
Buy this latest novel by local author C.G. Buswell on Kindle or Paperback. 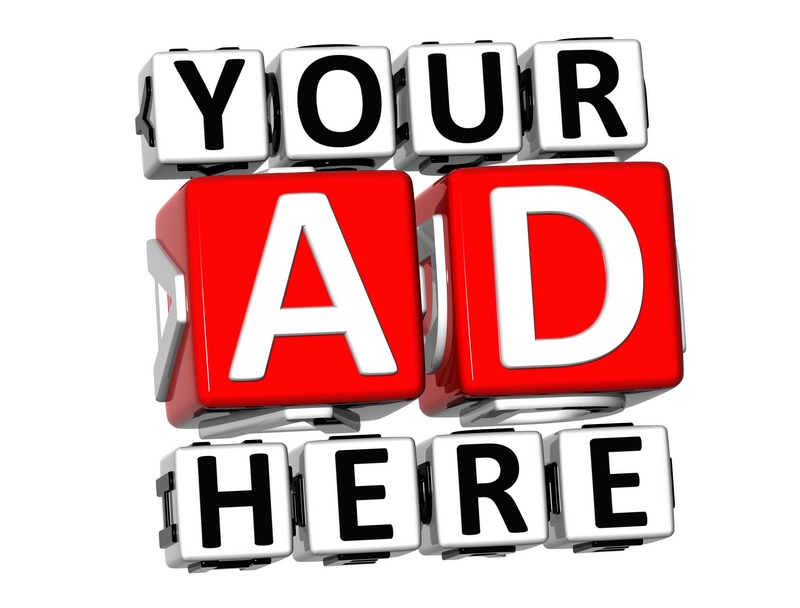 There has been up to 50 torchbearers usually from Marischal College, Schoolhill, Skene Street, Queen's Cross, Albyn Place, Union Street and King Street.

It is lead by Angus the bull mascot and the University Rector has the privilege of sitting on Angus - who is made from a gymnasium vaulting horse. Previous Rectors have included Clarissa Dickson Wright (One of the Two Fat Ladies cooking team) and Comedian Jimmy Edwards.

Another Rector of Aberdeen University was the Scots actor Iain Cuthbertson who played The Scunner Campbell in Super Gran. Iain Cuthbertson was Rector from 1975 to 1978 and then received an honorary degree in 1979.


Over 2000 take part in the torch lit procession and there are often about 40 decorative themed floats.


About 40,000 people turn up to watch and donate money. You can donate money into the buckets that they carry. Donations go to the Aberdeen Students Charities Campaigns.


Do look out for those who sell the rag magazine - it's full of some great jokes and cartoons (please beware some are awfully smutty and rude!!!).


In 2010 it was hoped to be an attempt at the world record for the largest student torch lit parade in the world. In addition to donating on the night it is now possible to donate online at www.justgiving.co.uk/ascc

The official sponsors were Northsound Radio and the Aberdeen University Students' Association.


The 2009 the people involved in last year's motorbike crash were invited to lead the parade in the first float which was golf themed. This included several children who appeared at the fund raising event dressed in fancy dress such as a golf ball and sponge bob. They were accompanied by Angus the Bull the mascot and the rector of the University Stephen Robertson. There were 46 floats which was 12 more than 2008 which it is hoped will make up for the £10,000 donations to charity shortfall because of the motorbike incident.

In 2008 the Torcher parade through Aberdeen Union Street had to be cancelled. Three teenagers were driving recklessly in the area on a motorbike and drove into the crowd and injured 12 people which included five children. The injured were taken to Aberdeen Royal Infirmary and treated for a range of injuries such as leg, hand and chest and facial injuries and shock. The three teenagers were apprehended and one was taken to ARI with leg and knee injuries requiring an operation. Two youths appeared in court on the Monday.


In 2007 over 1000 took part with themed floats and costumes included 1930s and 1970s themes, Scooby Doo, Alice in Wonderland, Mexicans, Happy Feet, superhoroes such as Wonder Woman, Batman and Robin, Super Girl, Students in kilts, Robin Hood, and other groups such as the students of the Scottish Agricultural College at Thainstone near Inverurie who pulled a tractor and the Aberdeen Cheerleaders too part. Even the fourth Doctor Who (Tom Baker) and his enemy the Dalek made an appearance.